0 Items
Degarrin > About Us > Our Ministers 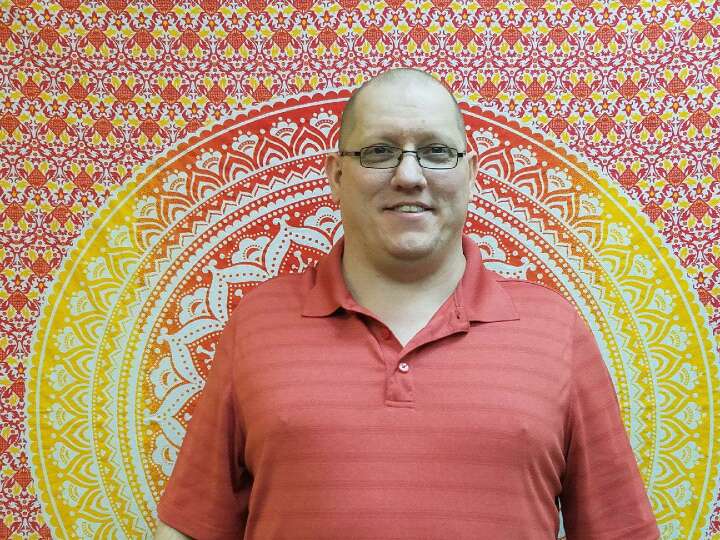 Corvin’s interest in the occult began over 30 years ago, starting with Psychic Sciences. He then pursued Metaphysics, Philosophy, Hermeticism, Parapsychology and World Religions. After much soul searching, he discovered that Wicca and Witchcraft were his true calling. He continued his journey by joining other religious groups that provided the support he felt was needed to grow. Upon relocating from Louisville, KY, he joined Degarrin and has remained to this day.

Corvin holds a Theology Doctorate and a Master of Divinity. He was ordained as a Minister in 1997 and then initiated as the primary Minister (Magistrate) for Degarrin in 1999 in Lexington, Kentucky. He continues to serve as one of the Magistrates for Degarrin. 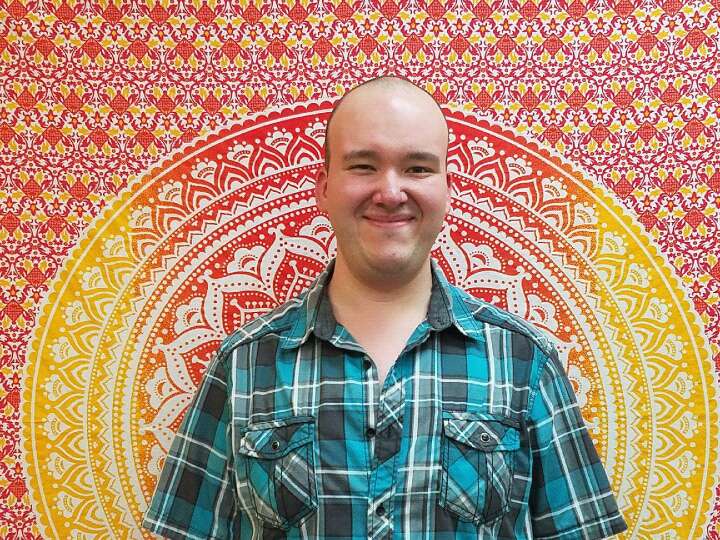 Alex first started walking the Pagan path at the age of 13, though growing up he had always been fascinated by magick and the Craft. At a young age Alex had a growing interest in art and decided to utilize this in his magickal workings. Since then he has explored the versatile bodies of art in magick and uses them to this day in his workings and worship.

After becoming acquainted with Degarrin early on, he decided to join this group of like minded individuals in October of 2009. Alex quickly rose through the ranks and became an ordained Minister in August of 2012. Additionally, he received a Doctorate of Divinity in 2015. He is an Elder and serves as another lead Minister (Magistrate) for Degarrin. 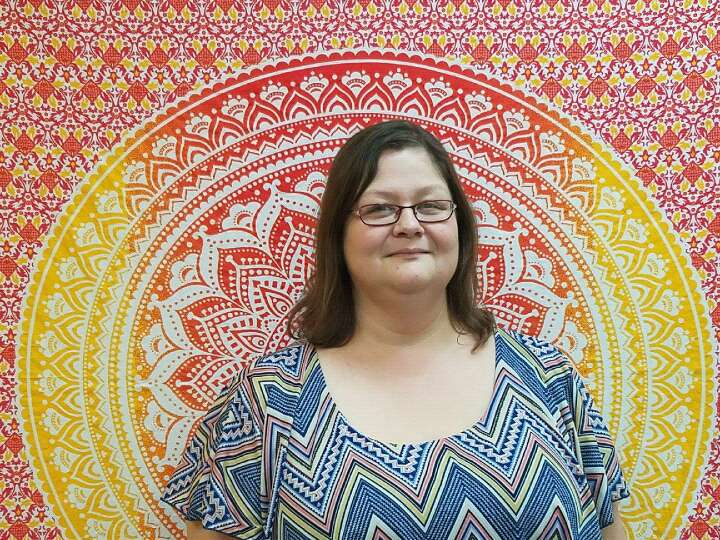 Angela has been practicing the Craft for over twenty-five years, and is one of the original Founders of Degarrin. She has studied various aspects of Spirituality most of her life and found that with her Italian heritage she craved more. Starting a study group that eventually led to the Birth of Degarrin, she has inspired many others on the Path.

Angela has actively served Degarrin since its inception in 1997. Building on her lineage and knowledge, she assisted in creating the Suldarrian Tradition of Degarrin. Angela holds a Bachelor’s Degree in Business Administration and a Doctor of Divinity. She received her ordination in 1997 in Lexington, Kentucky. 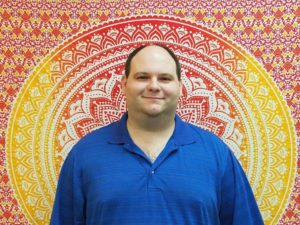 Omer has served as the lead Spiritual Reader for Degarrin since 2008, and continually helps guide individuals on various levels regarding their path. By using his intuition, Omer is able to provide insight into a person’s attitudes, thoughts, concepts, and actions. This approach allows him to help and guide them on their life journey. From an early age Omer showed signs of strong psychic abilities, and these psychic experiences soon became a part of his daily life.

In 2005, he was led to Degarrin, where he found like minds and those who also shared his abilities. Omer received his ordination from Degarrin in May of 2008 and has a Master’s Degree in Business Administration. 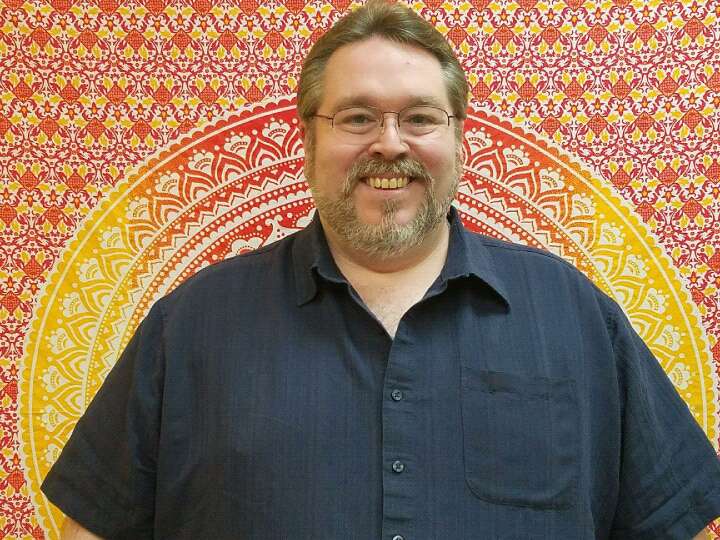 Willard has been the lead Spiritual Healer for Degarrin since 2003. Having received his Mastership in Reiki in 2005, he applies that knowledge and experience to all of the healing energies of those he works with.

Willard has been a major contributor of Degarrin’s growth over the years, especially with his ceremonial background and ritual experience. Willard received his ordination in 2003 and has a Bachelor’s Degree in Business Administration. 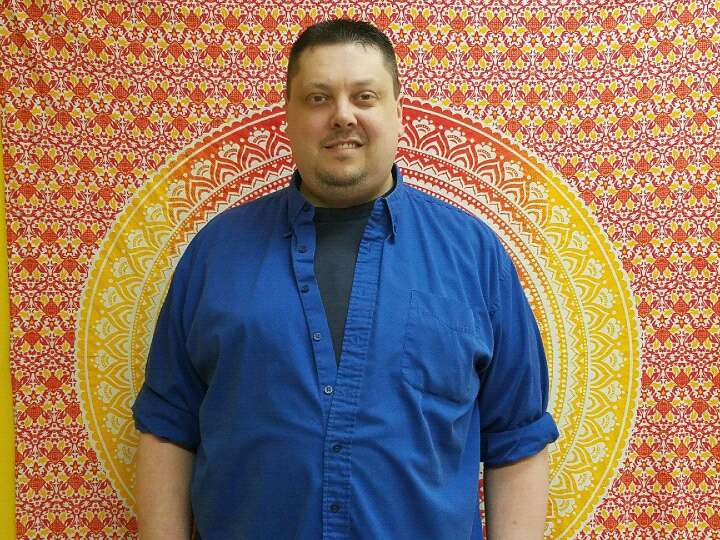 Eric’s fascination with the Path began at the age of 7. His first experiences were paranormal in nature, which lead him to magickal practices at the age of 13. Additionally, he demonstrated that he had certain abilities as a child, such as telepathy and empathy, which was noticed by others in his family.

Eric worshiped and practiced solitary for many years before he joined Degarrin in 2004. He received his ordination in May of 2008. Eric also possesses a Bachelor’s Degree in Accounting, and deals with the finances for Degarrin. Eric’s favorite modalities of magick include Candle, Animal, and Herbal.

The Degarrin website uses cookies to manage authentication, navigation, and other functions. By using our website, you agree that we can place these types of cookies on your device. By closing this banner, scrolling this page, clicking a link or continuing to browse otherwise, you agree to the use of cookies. OkTerms of Use & Services